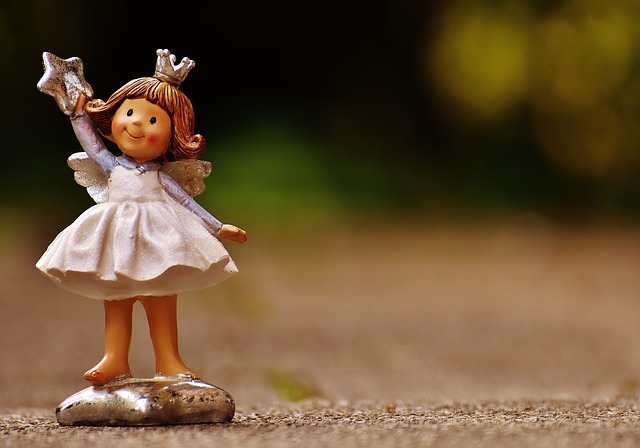 A while back, I wrote a post directed toward parents who regret parenthood. And I don’t just mean sometimes. I don’t mean that “Ugh, I hate this part,” feeling. I mean the whole thing, the conflict of loving their children but hating the entire process.

I’ve received a lot of feedback about it. Many people were grateful and expressed that they’d been feeling alone with their guilt and regret. Feelings are complicated, people are complex, and our culture is still learning how to accept and hold all of this. My message was that it’s ok to regret or hate parenthood, that it’s ok not to feel as though you were cut out to be a parent whether your kid is 3 months, 2 years old, 6, 10, 16, 22, or 27 years old. It seemed to resonate with a lot of people.

There’s a theory developed by Donald W. Winnicott called “The Good Enough Mother.” It was developed in the culture of the 1950s which is why it only refers to the mother. It’s more complicated than the title suggests, but basically, he tells us that parents should slowly titrate the soothing to their children’s frustration, that parents should slowly and methodically transition from immediately meeting a child’s needs to letting the child self-soothe and learn how to get their needs met. But that’s not all. Upon further study of his theory, we find that Winnicott talks about the dangers of chasing perfect parenting. He cautions that striving for perfect parenting does a real number on developing brains.

Over the years, I have seen a lot of parents, families, and children. I’ve seen parents who wanted children from the time they were children, parents who somehow found themselves suddenly parents, and parents who figured they’d want kids some day, so they had them. A significant amount of these parents realized that they didn’t like being parenthood. Not only was it different from what they’d envisioned; it turns out the whole thing (or much of the thing) felt completely contrary to everything they wanted.

These parents have struggled with regret, guilt over the regret, anger over what they feel they’ve missed, and angst over how this might impact their children. (Although, there have been some parents who swapped their angst and guilt for denial.)

These parents need to hear that they don’t have to love parenthood to love their kids.

There are a million reasons not to love parenthood- poverty, any and all of the –isms, trauma, lack of a support network, disliking our own children, resenting the responsibility and experiencing it as an unwanted burden.

If you are a parent who regrets or hates parenthood, you’re not alone. You deserve compassion and respect. I know it’s taboo to regret something society tells us is the pinnacle of love and value and meaning. If you would like therapeutic or referrals for adjunct support, please call or email me. 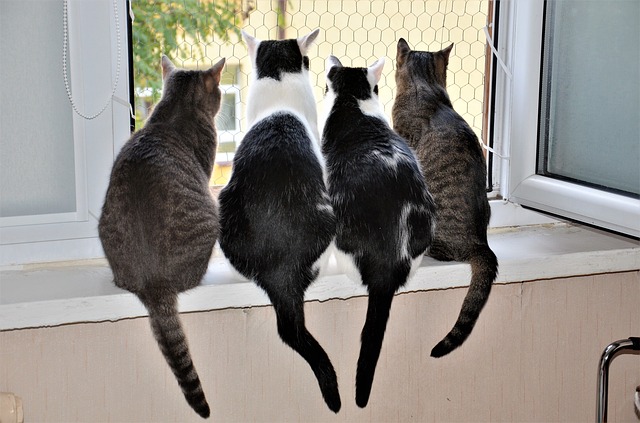 I get these questions often enough to think introspectively about them on a regular basis. I think about how the answers have changed over time the more we learn about what humans need to be healthy and thrive in our changing world. Recently, I went online to see what other people and places were saying about mental health and mental health awareness. I was both pleased at the progress and concerned about the continued that we’re still missing the mark.

What is mental health? Is it the absence of mental illness? Is it being positive and happy most of the time? Is it never feeling a sense of dread about anything? Is it looking forward to each responsibility? The answer to each of these questions is, “No, not really.”  Like pretty much most things, mental health lives on a spectrum. Here is a list that most mental-health professionals agreed encapsulates how mental health looks and feels:

*Our potential for mental health has biological and inherited components, but the most profound component is environmental. You might imagine how poverty, racism, homophobia, transphobia, misogyny/sexism, classism, ableism, lack of education, abuse, violence, trauma, chronic high stress impacts our mental health, especially as it occurs intergenerationally.

What is mental health awareness and what does it look like?

Use this information in good health, mental and otherwise.