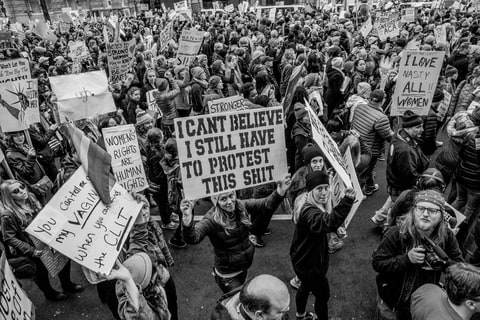 As women, we have been told that we’re crazy for millennia. Men have told us we’re crazy. Women have called themselves and one another “crazy.” For thousands of years, if our responses or feelings or desires or problems or pain or authenticity were inconvenient or contrary to someone else’s agenda we were labeled “hysterical.” We were called witches and burned at the stake (translation: “Women are evil and need to be killed.”), crazy and handed over to institutions (translation: “Women are fragile and manipulative and need to be locked away for everyone’s protection.”). The earliest record referring to women’s “hysteria” was found in ancient Egypt. Its documentation date is circa 1600 BC. Behaviors deemed problematic were attributed to the spontaneous movement of the uterus. There is documentation that supports a high percentage of female mental health clients, the pathologization of women and subsequent treatment in Ancient Greece, Ancient Rome, the Middle Ages, the Renaissance period, and the Modern Age. By the Contemporary period, more information about differential diagnoses had been discovered. Clinicians organized symptoms into groups and categorized them.

Many of us are aware of the diagnoses commonly given to women during the Contemporary period such as Neurasthenia, Depression, Anxiety, and Borderline Personality Disorder. The trend continues. Across the ages, it’s clear that women account for a disproportionately higher number in the consumption of mental health services than men. This is due both to the traumatic impact of gender bias (sexism, misogyny, patriarchy, toxic masculinity) on women and the pathologization of women and our experiences. Not only do women suffer higher incidences of violence, abuse, and disparate rights in our communities; research also shows that clinicians are more likely to diagnose depression in women than men, even when we have similar scores on standardized measures of depression or present with identical symptoms.

We need to continue to ask questions that hold our groups and systems accountable:

“Who is more marginalized in our community?”

“What’s happening to these marginalized groups?”

“Why is there such a disproportionately higher number of women consuming mental health services?”

“How can we/I be more supportive?”

“How can we/I improve our systems and women’s experience of our systems?”

There is a sea of us out here who can and will listen, support you, help you to understand what’s working for you and what isn’t, and plan the next individual and collective action steps to take. 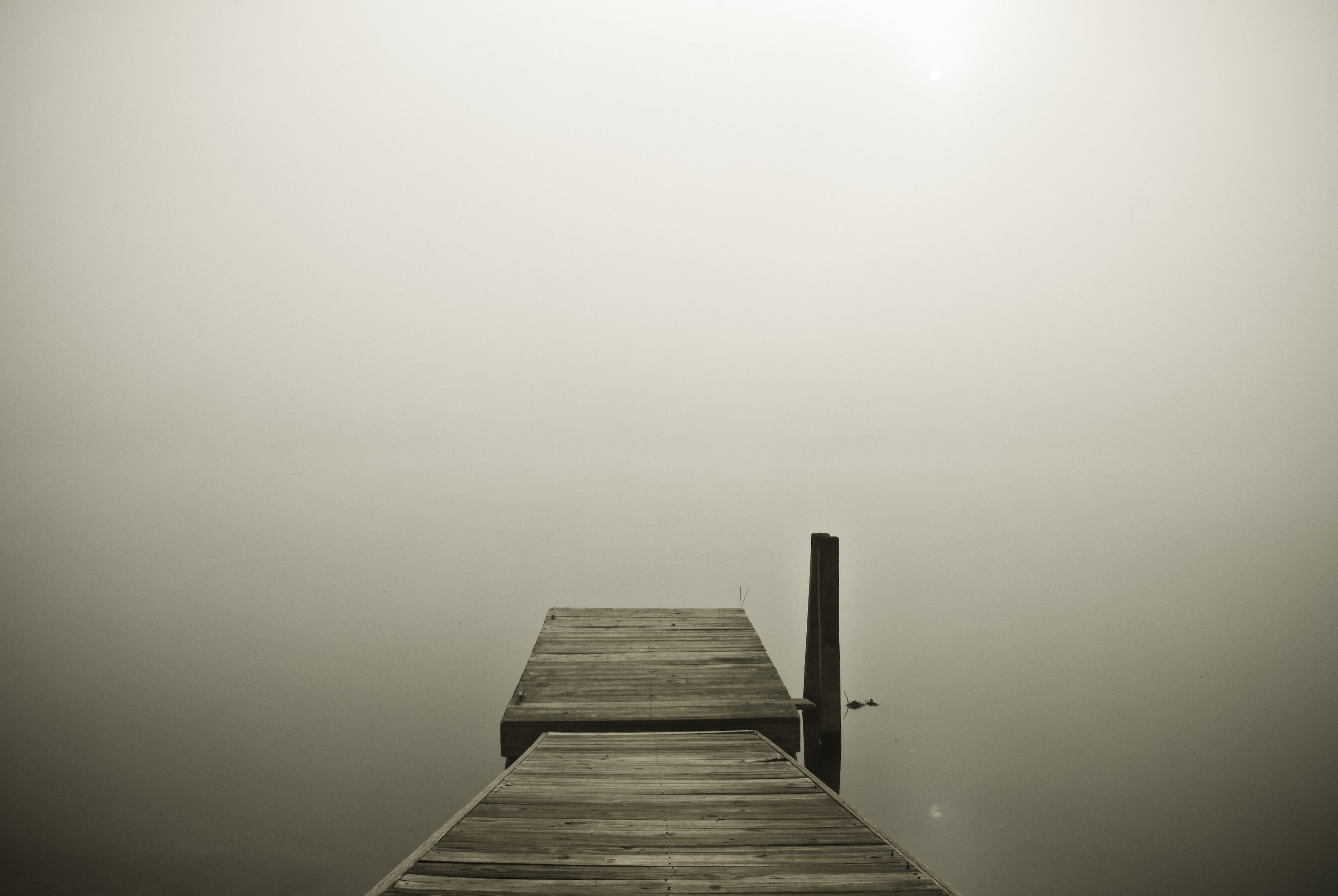