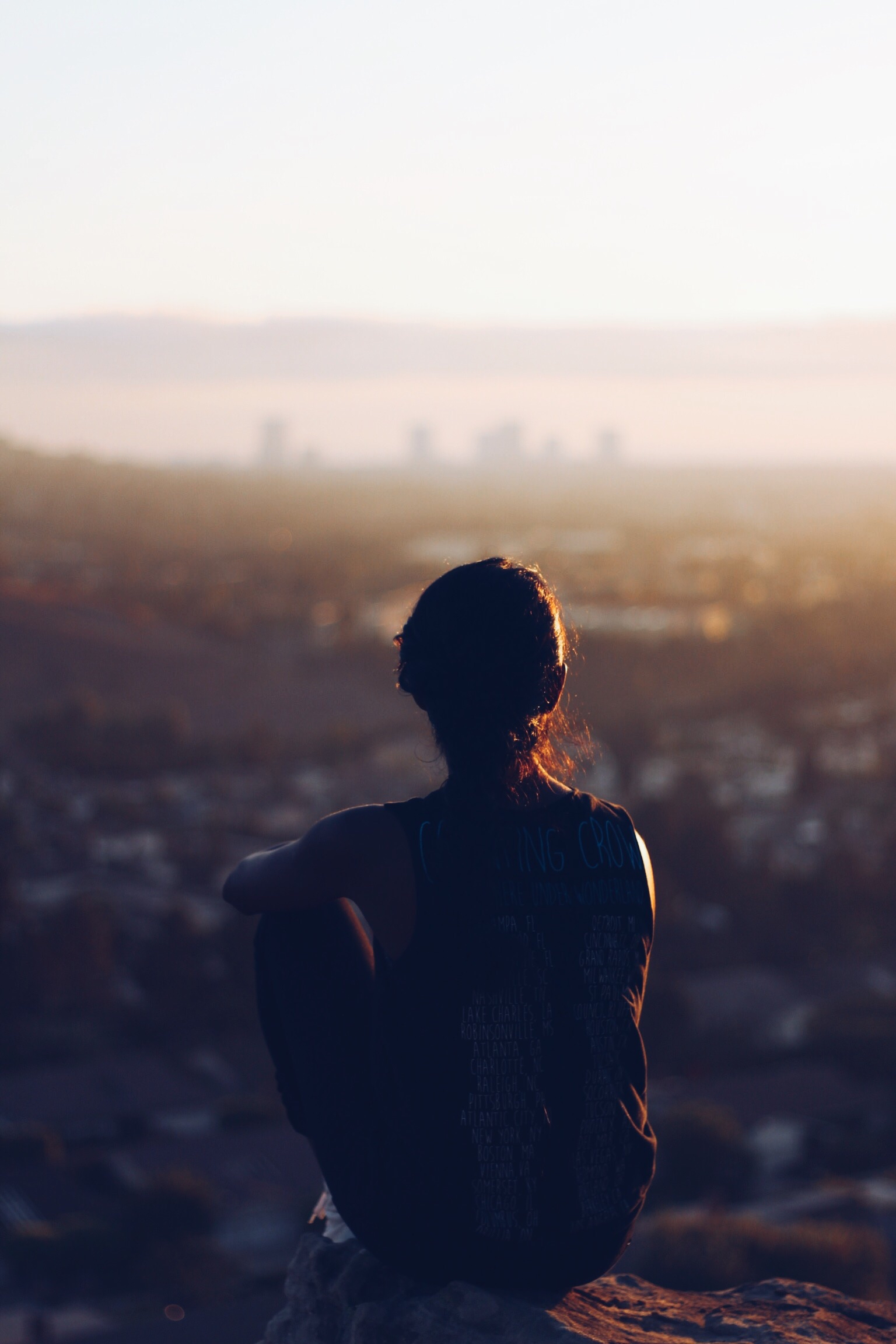 When I was past the fledging-therapist stage, but not yet a seasoned professional (so, maybe the adolescent-therapist stage), I was talking with my mentor about a clinical struggle I was having. I was really going through it. This is the day that he told me about the “If you say so” approach to life. The idea is pretty much “you are what you think,” but with more of an emphasis on personal accountability. He hadn’t said much about it when I had already decided that I hated it and that he was totally wrong. I remember fighting him pretty hard on it and trying to get him to validate that actually; I needed an easier, softer approach. He said, “Soft, yes. Easy, no.”

The “If you say so” teaching is easily described as this: the more energy we spend thinking about something, the more of a belief it becomes and the more probable the outcome of its nature. So, if I spend a lot of time thinking, “I can’t mess this up. It would be a disaster. I can’t. mess this. up!!” then, eventually I’ll believe that I really can’t mess whatever it is up because it would be a disaster. The more I believe it, the more pressure I put on myself and the higher the likelihood that I will make a mistake (“mess this up”) because I’m operating in panic or anticipatory anxiety mode. It’s not just about the words, but the feeling behind them. When we’re thinking these thoughts, we’re often feeling/sending ourselves the feeling of fear, dread, threat, or criticism.

I hated this approach so much when my mentor first told me about it because I didn’t like the idea that my outcome was my responsibility. I was coming out of a “, but life just happens to me!” phase and although it wasn’t serving me anymore, I was still seeking validation that it could. He wasn’t having any of that, though, so he continued to carry the accountability torch. For months we talked about the truth behind the fact that if we think something enough, we’ll believe it and it will manifest in our life situations. I staunchly defended against it, tried to poke holes in it, anything. Luckily, I failed.

After many (m a n y) conversations about it and the eventual incorporation of the practice into my own life, I began to experience the beauty of “If you say so.” I also realized that my mentor was teaching me to hold myself accountable for my choices of thought and responses in an incredibly self-compassionate way. He never used those exact words (it was something more like “show up for yourself” or something), but knowing what I know now, it’s clear that he was teaching me to cultivate self-compassion.

It was the “showing up for myself” or self-compassion that really made me adopt the belief that “If I say so,” it’s true. I looked back at all the negative self-beliefs I’d held and made clear associations between my negative thoughts that I’d turned into negative beliefs which turned into real things and situations. Since I had been paying attention to my thoughts and choosing them more deliberately, I was also able to see how I had turned my positive thoughts into positive beliefs which turned into real things and situations. For the first time, I felt empowered. I could decide how I was going to feel. I could decide what my experience was going to be like. I could decide how to respond to something, how much to personalize something, how much to let something go. It was my decision whether I was going to let a rude comment or a mistake or a scary situation ruin my day or week. I knew for the first time that I could let feelings and situations inform me and then let the rest go.

Sometimes a lot has to happen before we feel ready to just switch our way of thinking. I get that; this was also true for me. I’d be happy to talk with you about what next steps would be helpful.

Give it a try first-

Right now, give yourself two minutes to observe your thoughts. If you’re having trouble and you need to jumpstart your thoughts (which almost never happens because they’re so good at flowing on their own except when you suddenly shine a spotlight on them), think about some of your goals or what’s important to you. Some people notice emotions or sensations in their body before they notice their thoughts. If this is you, then observe these feelings and sensations and notice the thoughts with which they’re associated. Do these thoughts, feelings, and sensations feel like a new experience to you or do they feel more familiar? Which beliefs have they fed? And finally, notice how these beliefs have demonstrated themselves in your life through your behavior, through a pattern, or through life situations.

The more we realize we really do have the power to create what we want to see in life, the more freedom we get to experience. (But again, I get it. At first, it’s like, “What the hell are you talking about? Shut up. Do you really think that if it were up to me, I’d have created this kind of life for myself?!”)